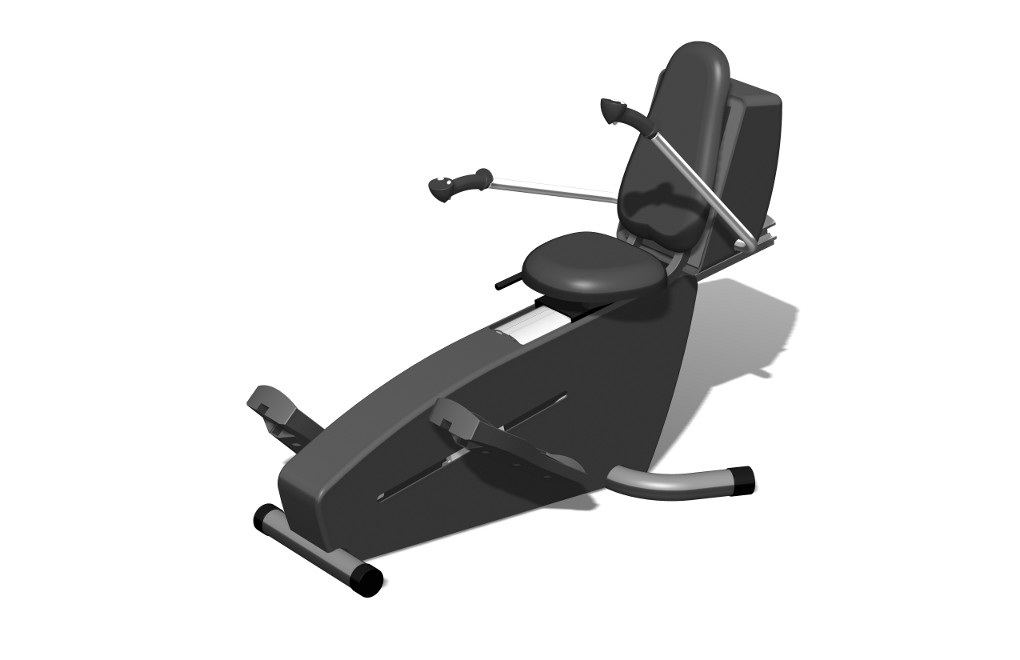 The SymGym Game Controller (controller) has two foot pedals and two arm levers which control game actions. The foot pedals and arm bars are completely independent allowing foot motions such as running or jumping, and arm motions such as punching, swinging, or ducking. The Master Control Program sends messages to the game with the current pedal and arm positions, and the game can send messages to the Master Control Program (MCP) to set the resistance of the arm levers and pedals.

In addition to the pedals and arm levers there are six (6) buttons, 3 on each arm lever control stick, that can be used to control game actions.

In this document, the individual control elements are referred to as follows:

The game unit is a computer running Android operating system.

SymGym system ships with a Minix NEO U9-H media hub box, but any comparable computer will suffice. The requirements for the game computer are:

The games for SymGym have to be developed for or ported to this or a comparable game unit running the Android operating system.